The south of France, including the French Riviera, abounds in splendid places and beautiful landscapes to see and visit. Nice airport is less than an hour from the Principality of Monaco and during a transfer with a private driver you will certainly have the opportunity to see beautiful landscapes. 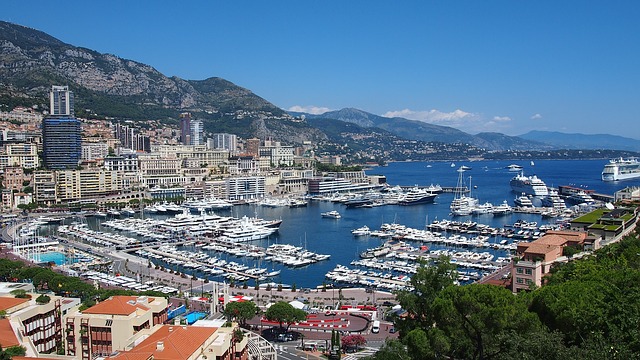 The beaches of Cap d’Ail

The small town of Cap d’Ail is close to the principality. If its activity is not its quality, its beaches are, however, splendid, especially the Mala Beach that some consider as the most beautiful of the Coast.

The city hides other secrets such as a coastal path or many “Belle époque” villas, but the most surprising must be the Jean Cocteau open-air theater.

Overlooking Monaco and Cap d’Ail, a private driver can take you to the village of La Turbie. Formerly on the border between the Roman Empire and Gaul, La Turbie is cut by an ancient Roman way that has become a road. An impressive vestige still remains, the trophy of Augustus, symbolizing the victory of the eponymous emperor.

Close to La Turbie stands a rock in the heart of the Dog’s Head Park. It offers a panoramic view of the sea, from Monaco to Saint-Jean Cap Ferrat and is undoubtedly one of the most beautiful panoramas of the French Riviera.